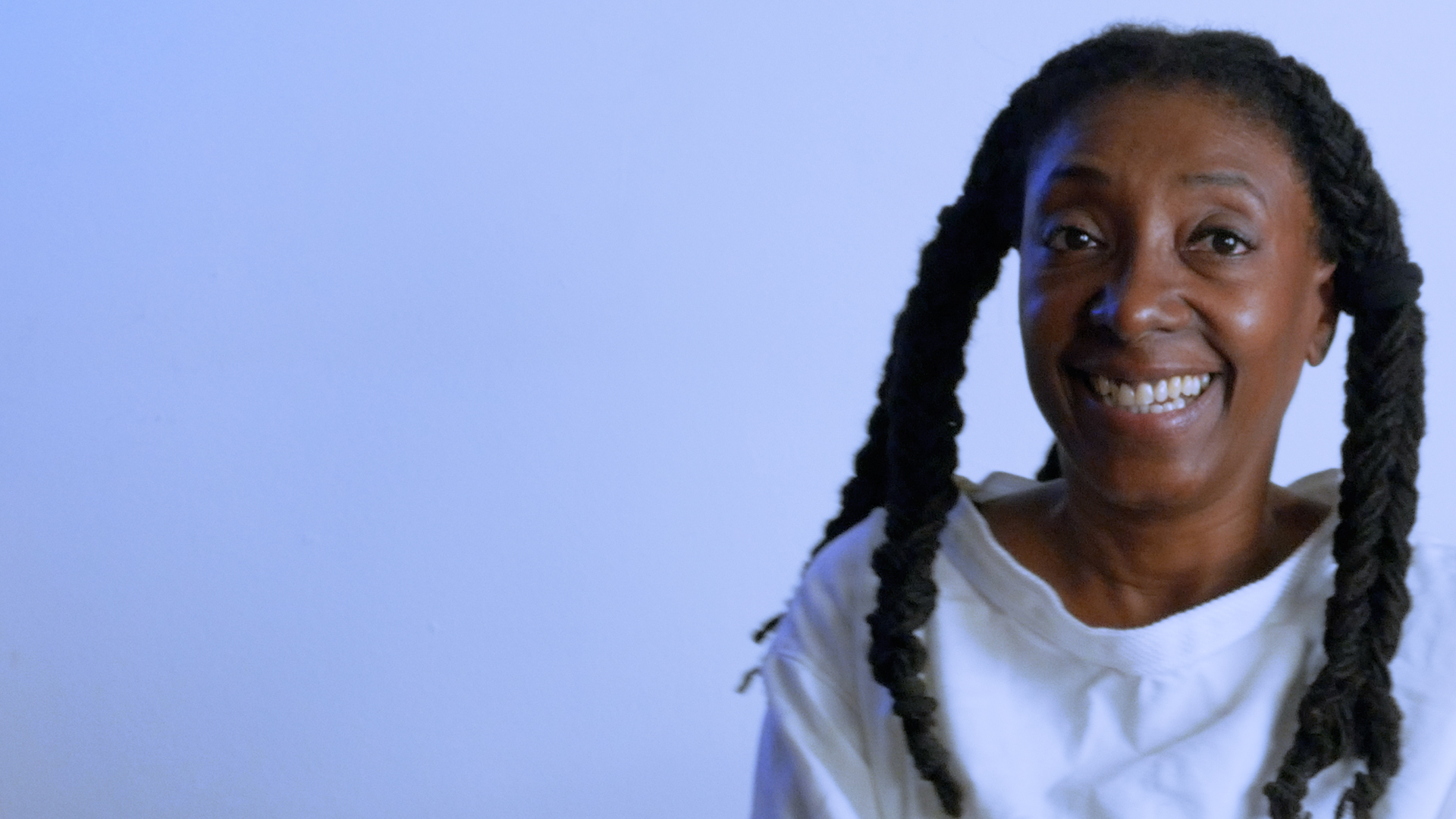 A funny depiction of a black woman

dealing with her ideas of life in general…

British-born Canadian actress Erika Cohen got her Degree in Theater from the American Academy of Dramatic Arts of New York. She has lived in Los Angeles for over 25 years.

She is the founder of Sistah Inc., a theater company that’s promotes “An Evening with the Sistahs” event. “The Crazy Black Woman” is a character she created for the stage at the Hudson Theatres (Los Angeles) in 2010.

Daniel is a director and editor from Belgium who relocated to Los Angeles in 2005 while still pursuing a 30-year stage director career in his homeland.

Cinematographer Paco Silva was born and raised in Mexico City then moved to California in 1997.

He started working in photography and film production in 2010. He is now a Los Angeles-based producer/editor/cinematographer/storyteller, who describes himself as a “Paco of all Trades”.

He loves black and white photography, independent films, sunrises and sunsets, and is always looking to get involved in creative projects.